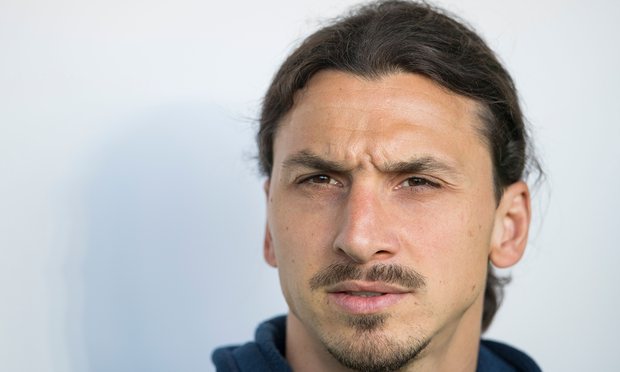 The 34-year-old, who is available on a free transfer after leaving Paris Saint-Germain at the end of last season, wants reassurances from the Portuguese that he will play an important role at Old Trafford next season. The Swede is not interested in being a back-up striker as he nears the end of his career.
Tottenham Hotspur are among the clubs who have expressed an interest in signing the Swede but he has let them know that United are the only Premier League club he is interested in signing for.
A deal with United, however, also depends on Raiola getting a sizeable fee for bringing Ibrahimovic to Old Trafford and those discussions are yet to begin. Raiola is in France this weekend so any deal taking Ibrahimovic to Manchester United will not happen until early next week at the earliest.
Mourinho and Ibrahimovic have praised each other since the former got the United job, the Swede saying last week that he “had a fantastic time with him at Inter and we said when I left that we might work together again”. Asked at a Sweden press conference whether he had spoken to Mourinho in the past week, Ibrahimovic answered: “I have spoken to Mourinho every day since I left Inter. We talk a lot.”
Ibrahimovic had been looking for a salary of £220,000-a-week to join United and, while the club have agreed to those demands, Ibrahimovic still needs reassurances from Mourinho that he will be an important player next season in order to join.
The 34-year-old striker is currently with the Sweden squad preparing for their opening game of Euro 2016 against Republic of Ireland on 13 June.